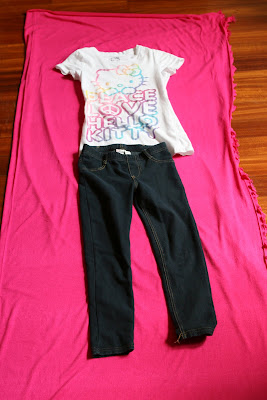 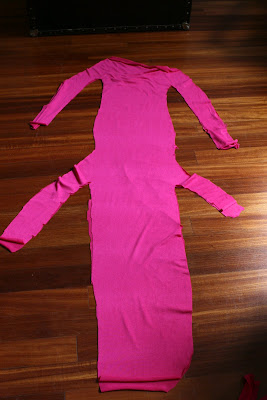 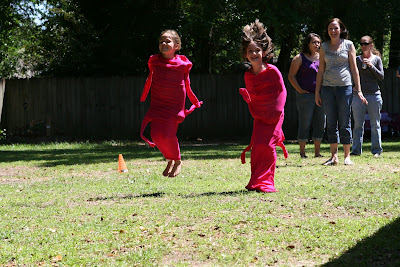 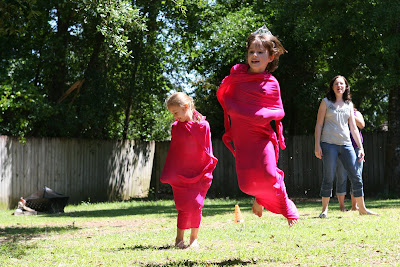 What's on your mind, friend?